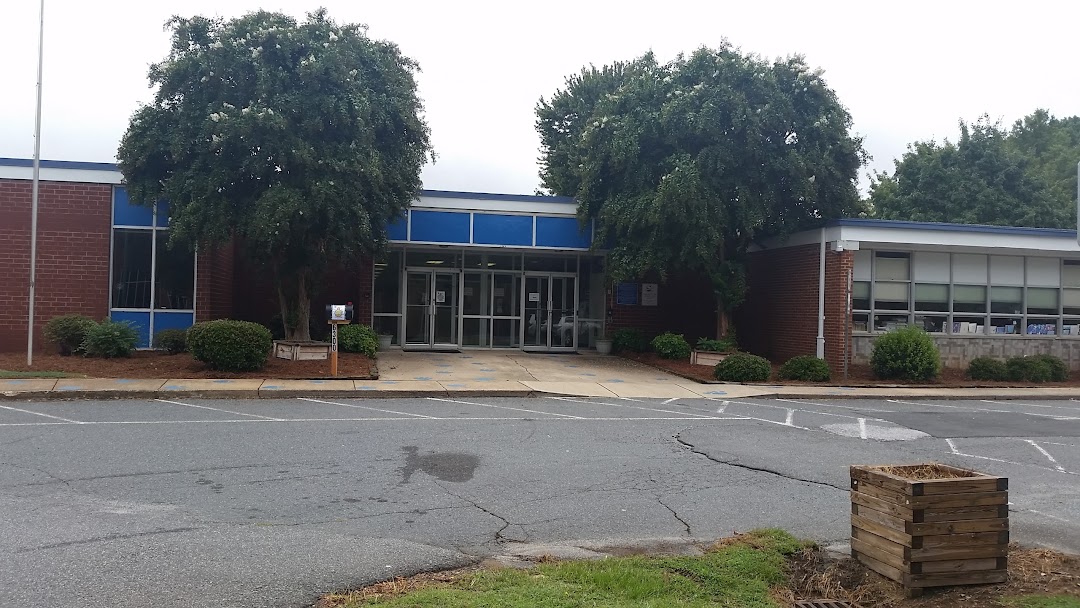 My experience was different, on April 24 of the present I took my baby to fill out the entrance passes. And I was very disappointed and a bad impression. The teacher who did not say a name. But it is from the blue room that they tell her, from the beginning when they introduced her to me, she was very arrogant with me, she explained things to me as if I was not understanding her. In a shocking way. In a little while I took the girl to the office while I came out of the bathroom, they called me for the office and she touched her head and told me that a problem with my daughter at the time I thought is that the girl hit someone and when She tells me I found something in her head, I thought again that she has a blow or something, but as if she has not been hit and all that went through my head because she did not tell me what it was ... and I thought things because she told me so in a way that is scolding me. Until she told me she has a nit, she has lice and I cant have her in the classroom like that and I said to her but I dont think its maybe dandruff because my son was told the same thing last year at school until I took him to dr. And it turned out to be dandruff. She replied, I dont know what Im saying, she wont tell me what it is or I dont know them and I know very well that they are. Then I answered, Well, if you say so, thats it then. And she left as annoying I almost screamed because I felt like my daughter sucked for her. In truth she has no ethics, is not professional and has a very bad attitude. I think there are ways to say things with ways. It was horrible for me, I think that if the lady does not have professionalism that she will be doing there, she would not even imagine how she treats the children or other parents who sometimes out of grief do not complain, they do not report it. Unfortunately in this country there are many such people. That they think they are superior to others just because they have a degree or because they are where they are. I do not generalize since the others are very kind, very nice people. That by the way one of the people who was present and listened to everything said that if there were definitely other ways of saying things she realized. but in reality there is no need to endure anyones outbursts. Hopefully that person does not treat anyone else the same as I treat myself even if I have bad days, they have to overcome them, I have to go to work calm as it should be or if not, Id better stay at home.

Bad experience with the program growing together only for three eunions which I could not take to my daughter the day they were given their diplomats of the finished course, I arrived with my daughter thinking that they would treat her the same as the others p swimming to collect her diplomat since most of She attended the course, they did not give her anything, nor the daughter did not realize it because she is still a baby, but I felt that to be a child course, they should not have excluded her, since she was present if she did not have a diploma, at least she would have written her name to others who had not filled out since it was a course on how to help parents to educate a child that is not necessary in life, I just mean that children should not be excluded

It is good to preschool the truth. I really like what I have looked for for the second time and my children have had a good result.