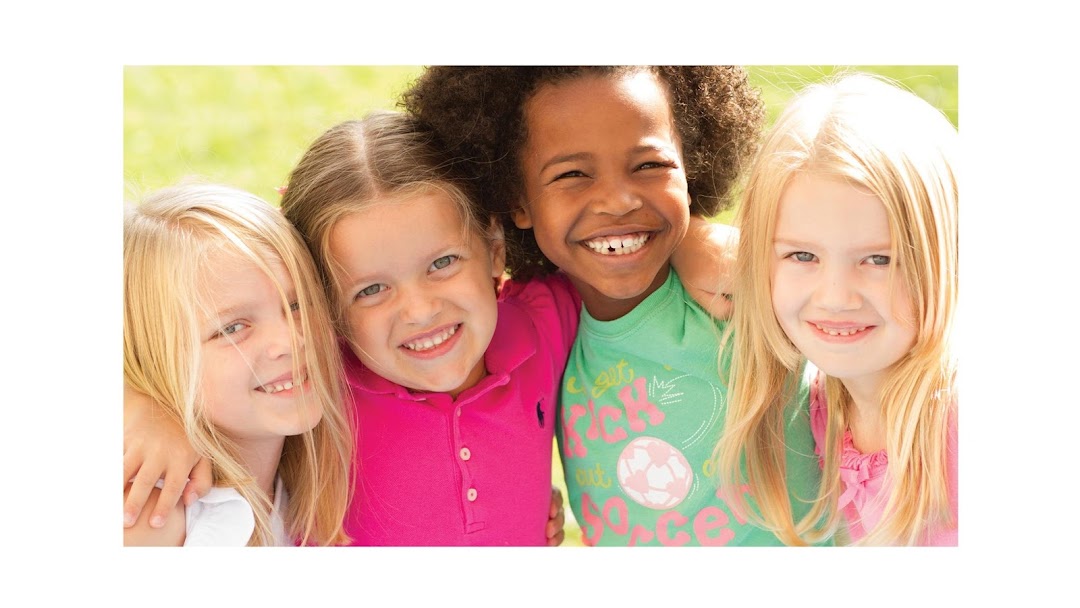 I called to inquire on enrolling my toddler. The receptionist was very short with me as if she did not want to provide me with information over the phone. When I asked to schedule a virtual tour she quickly gathered my information and stated I was scheduled for a zoom meeting the following morning. I never received any corresponding email, meeting request or any type of follow up. I guess they were too busy to look into my inquiry which quickly let me know this was not the place for my daughter. I will gladly take my money elsewhere.

My daughters have been going to The Goddard School at Mallard Creek since she was 11 months old and 3 months old. They are now 4 and 2 years old. I love that the teachers love my children just as much as I do. They have definitely discovered their own little personalities (my oldest is always surprising me and her father with new words all the time). Admin. is always willing to work with parents. They are very professional and kind. The owner and staff have invested a lot in my daughter’s early development and I am very grateful for them.

I do not recommend this school to children that have mild/moderate special needs and/or are developmentally delayed. I am active duty military, but I am a Charlotte Native. My husband and I were deployed at the same time unfortunately and we had to relocate our son to Charlotte to spend the time we are away with my family. I decided to enroll him into Goddard because they had great reviews and were not far from where my son would be living. I was more than upfront with the director, Lauren McGrath, during the virtual tour of the school, over the phone, and through email prior to him starting and on his first day. I informed her that my son had just been diagnosed with a developmental delay focusing on his speech and that he would take a little patience and understanding. I was assured many times over that I had nothing to worry about. He started school there on a Tuesday. Tuesday while he was there I received a call letting me know that everything was going good, my son was doing great and learning the classroom, other children and teachers. About an hour later, I received another call stating that my son wouldn’t lay down during nap time and the children and required to stay on theirs cots during nap because this is when teachers take their lunch breaks so there is only one teacher with the children during this time. I was asked if I had any advice to help him lie down and I gave my feedback and that was the last I heard of this issue and I was never informed of any other problem. I never received an email or a phone call until three days later, on Friday from the owner, Mandy Cash. She stated that my son was not a good fit for Goddard. She stated that the teachers were not able to give him the care that he needed. She mentioned him not lying down during nap and being aggressive. For one, that doesn’t sound like my son because he is not an aggressive child and secondly, if he was being aggressive I should have been informed the day of the incident, not at the end of the week while being told that he could not come back. This entire situation could have been handled better and more professional than it was. The owner and director were both on the call. The director said nothing the entire time and while the owner was explaining why my son would not be welcomed back, I could hear her snickering and trying to contain her laughter while she was on the phone. I don’t know if the laughing was due to her being nervous about having to make such a phone call but her behavior was unprofessional and unacceptable to say the least. It makes one feel like their child is being targeted because they require a little more attention and/or have a little more energy than most. That is not a feeling that I wish on any parent whose child many be a little different than the average child. All children are not the same. Schools like these only want to care for the “easy” kids while overlooking the ones that need patience and love and care just as much as any other. I do not recommend if you have a child with mild special needs. Please spare yourself the heartache that you’ll feel for your little one knowing they have been rejected by a school and teachers who should be doing the very opposite by making the feel welcome and wanted, and teaching them from an early age that it’s okay to be different. It take a village to raise a child and this school does not deserve to be a part of most villages.

After only being there less than a week my nephew was asked to leave. He started on a Tuesday and was asked to leave on Friday afternoon due to them not having enough resources to provide attention to him during nap time because he would not take a nap. Mind you no one ever stated there were issues when we were picking him up during that week?! We were told things were going fine. They didn’t even give him time to get accustomed to the facility. He’s had to deal with a lot of change within 2 weeks of moving here. It appears they lack patience, tolerance and compassion. I am truly disappointed and would not recommend this establishment to anyone.

Our daughter is on her second year attending this school and my wife and I have been very pleased. More importantly, so is our daughter. The staff is very professional and well trained. They also truly care for your children. They are very dependable and they place a huge importance on educating the kids. We are very glad that we found them.

I am the lead-infant teacher at the Goddard, Rivers Bend Chester Va location! I drove past your facility as I was heading home from Charlotte this weekend and it’s absolutely beautiful!🤗