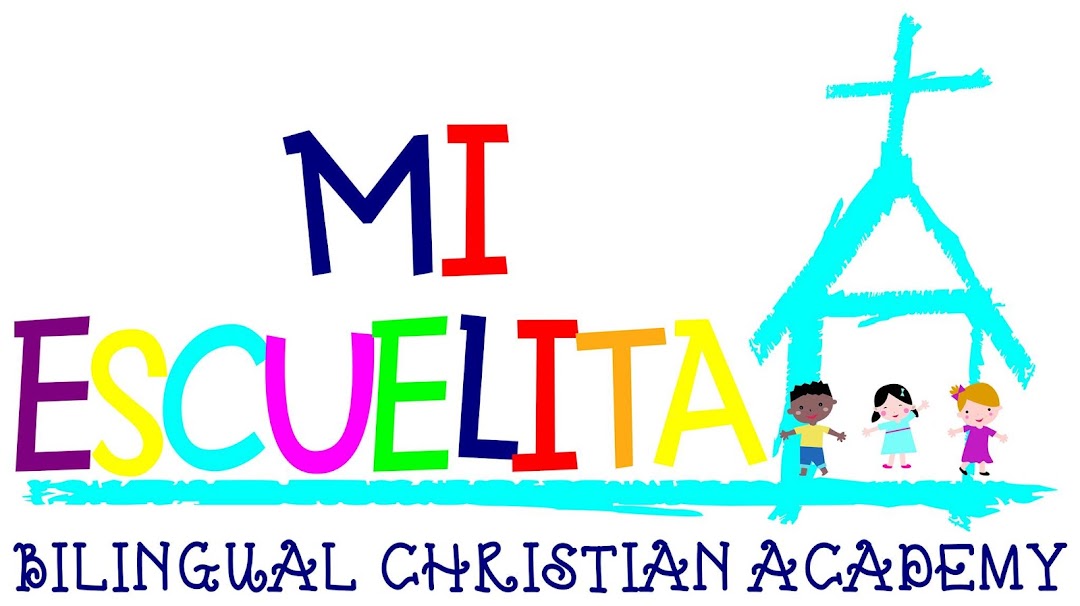 For full review, see East Memphis Moms. When I first toured this school last spring (when my son was 4), it seemed very promising. We paid to be put on a wait list. Communication seemed a little lacking even then, but there are very few places in Memphis that teach young children any sort of foreign language, so we really wanted this to work out.So we started classes the first week of January. The teachers tried very hard, but were somewhat young and not properly backed up by the Owner. The school advertises that they follow the Abeka curriculum. They do NOT. Cornerstone Learning (where we had been since he was 2) does use that curriculum extensively. We had hoped that seeing the same work in Spanish would help with the language acquisition. Note that I am all for free play, and I was very happy that they were on the playground a lot, but not following a curriculum as advertised is a major flaw. Maybe 4 planned craft activities came home in 4 months, versus multiple times per week in the other school. He wasnt practicing writing or drawing much anymore. Still, the deal breaker is how they deal with older kids in the classroom.The younger kids (up to age 3 or so) are probably still doing OK, but the older kids were allowed to be much rougher. We usually have a transition time with my son of 2-4 weeks before everything functions smoothly. We are used to working with teachers and schools proactively. The boys in his class grabbed his glasses. One slapped them off his face. They made fun of him for wearing glasses, continuously tried to feed food to him while he was trying to drink during snack time. Their hugs were more like being tackled. They made fun of him for playing with the girls in the class (who were nicer to play with). When my child was hurt, either physically, or if he asked them to stop inappropriate behavior, the kids laughed at him or made fun of him. No incident reports were ever made. I was about to pull him after 3 weeks of working with the teachers and not making enough progress, when the Owner finally decided to get involved. Apparently no one had told her what was going on, and she was not there when we were. I had told the Owner that if we could not resolve the issues, he would not be able to continue there. Once she was involved, we experienced a slow decline in severe problems, but still, about every week and half to two weeks, I would get some weird story about awful classmate behavior from my son. My spouse would mention it in the morning when he dropped him off. My spouse said that every time the bad behavior was routinely blown off, ignored, or implied to be untrue by the staff and/or Owner. We have role played kid management responses for him, but it is off little use without basic decency, kindness, and empathy being taught from the adults in the classroom.My son cannot understand why playing with friends should hurt. And I dont blame him. Last week was the last straw when I found that the new game was started by the Owners older son. He threw rocks at my son (at least) and told him the game was to see if he could run fast enough to avoid getting hurt. My spouse and I tried to tell the Owner, but once again she was no where to be found, and has chosen not to return emails or phone calls. We turned in our two week notice by phone message, email, and told the teachers. Every daycare or Mothers Day Out we have ever used has required two weeks, and we had given plenty of oral warning about not continuing. The only response we received was that she required 4 weeks notice, as seen in the handbook we never received a copy of. Fine. We paid it, my child is no longer at risk, not at the school, and here is why for the world to see.Also be aware they were not following proper sign in/out procedures, as the iPhone they use for that only worked about 75% of the time. Which means at least one day a week signing in and out could not happen, and there was no back up sign in sheet.My son is much happier now. Just wish I had pulled him sooner. Good riddance.

The teachers are all very interactive - always singing, playing, and teaching. They love and care for the children like their own!