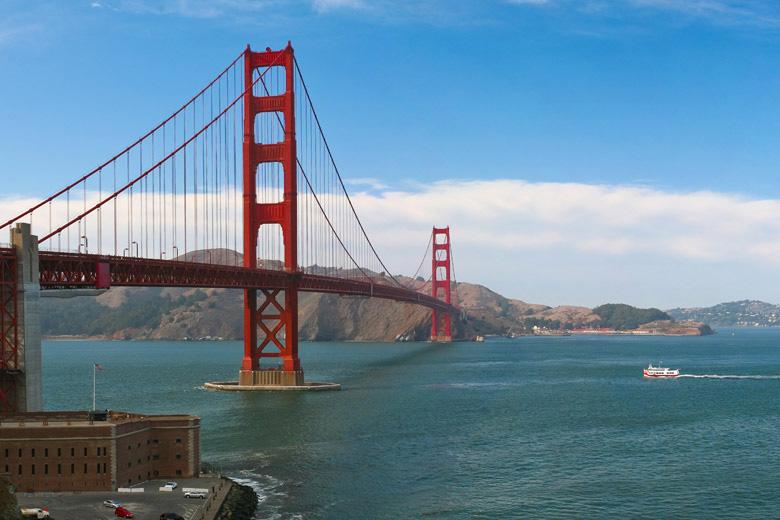 This an awesome place to study. Great location and the staff are friendly. I was so happy

I spent three weeks in San Francisco and I went learning English to Kaplan. I am absolutely satesfied with Kaplans Crew. The lessons were exciting and interesting. Their attitude are very good, friendly and helpful. They wanted to help as they can. Many thanks! Take care!

It is prizon I chose wrong place to studyPlz do not come here it spend wastefullyAfter one day lesson I want to refund mymoney but they said you already got discount from agency so you cant refund almost money .....haha

Untrustworthy organization, they are all scoundrels, in particular Umberto Pomati and Giulia Rosastri who answer to you for Italy, they are two false, incompetent and devious people. Stay away from them and from all KAPLAN.

TO FLEE !!I went 6 months to San Francisco with Kaplan international for the sum of 12,200 euros including only school and accommodation and again I was lucky to benefit from a 20% reduction since the initial price was of 17,000 euros.This experience was simply a disaster, we were housed in rooms smaller than a prison cell (and Im not exaggerating). We shared about 9m2 for two, with a permanent buzz coming from a boiler below our window, no cupboard to store our things, we lived for 6 months in our suitcases. And obviously, despite more than two hours spent with the school sales representative before signing, none of this was reported to me.As for the school itself, it is also the downfall, I was sold before my departure the possibility of being placed in a company to carry out an internship. I obviously made it clear that the internship was the only reason why I chose Kaplan international. I also previously asked if among their partners they had a law firm since this is the area in which I wanted to be placed, I was also told that yes. When I got to San Francisco, I was told Ah no, we are no longer doing internship placement, so you will not have your internship. It was only after threats of assignment that I finally got my internship.Regarding the quality of the courses, it leaves something to be desired, the courses are more than light, we learn not much, we learn especially by going out and talking with people but clearly the level of the classes is very very low, we sometimes spent whole afternoons playing games… Only one of my teachers was really good but I think that at this price, the quality of the lessons should not be random.To continue in Kaplans deceptive practices, you will see in particular on their site 98% of students recommend Kaplan, so certainly, on each departure the students are obliged to answer a satisfaction questionnaire, I can assure you that none of the 50 people that I have been able to rub shoulders with a positive response, and yet the statistics remain the same ... There is still enough to ask questions ...Its simple: this school is one of the most expensive language schools and ultimately one of the worst ... So I absolutely do not recommend Kaplan International! Go everywhere else but especially do not go through this organization.